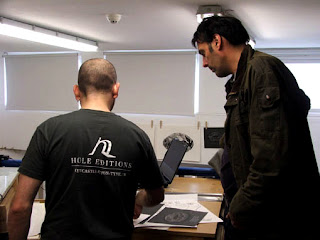 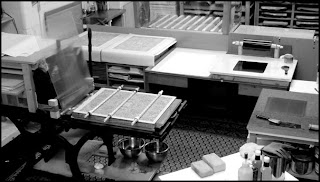 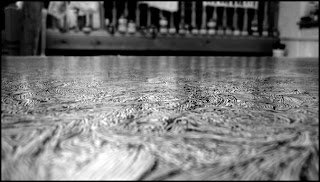 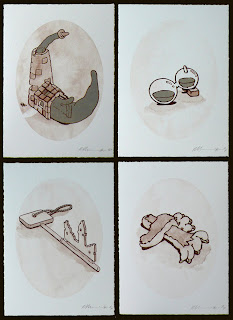 It is the first time that we have submitted works to the RA Summer Exhibition and we are delighted to say that all nine works were selected, although only four made the final hang. You can see the exhibition until from the 7th June to 15th August. 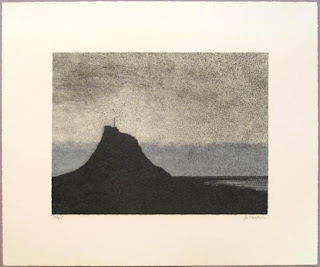 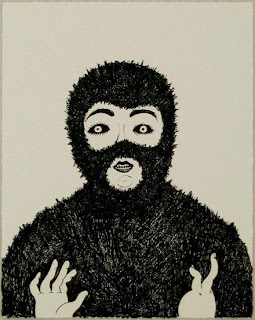 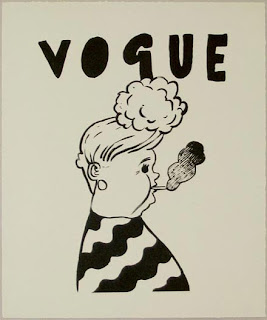 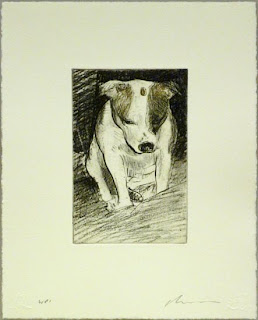 Over the past few weeks we have been moving the workshop to new premises at 36 Lime Street, after a productive six years at the Mushroom Works location. The end of April was taken up with packing up the workshop and dismantling the workbenches & graining sink. Keys were received from Open Clasp before the Bank Holiday weekend and the move commenced on the last day of April.

Open Clasp kindly donated lots of furniture and extras which have helped enormously. There is still some tinkering to be done over the coming months, but we are delighted to have the workshop functional and the press in action in such a short space of time.

The 1100+ visitors to 36 Lime Street during the Late Shows were able to visit the new workshop and see it in action, some were lucky enough to be able to print their own lithos. 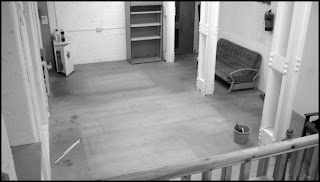 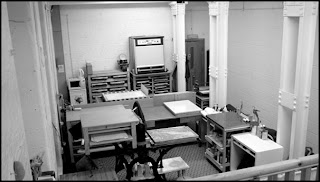 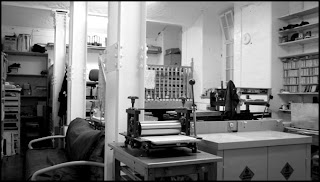 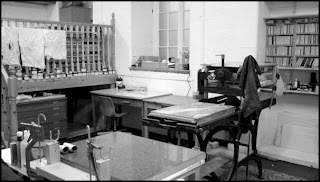 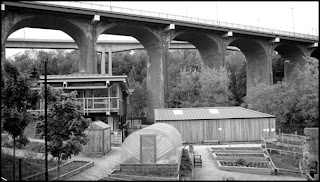