That's it folks the 5th Birthday Prize Draw has been and gone. Everyone who took part is a winner, some more than others, congratulations!!

It's been great fun all in all and the party last night was the icing on the cake. It was looking like the weather wasn't going to play nice, but the rain did eventually cease as the guests began to arrive. On-line ticket sales were stopped at 6.30pm but sales in person happened until just before the draw. Courtesy of Brian Degger we were able to stream the draw almost live and it was thrilling to hear that people did watch the draw from afar. When it works technology is great.

Five artists kindly designed the tickets for the draw and the money raised from sales will be going towards projects with these artists. Big thanks also go to all the people that helped sell the tickets and bigger thanks to everyone who bought tickets, your support is golden.

So who won and which prizes did they win. Here you go in no particular order:

It should be noted that Nick Kennedy and Rachel Clewlow did win the Draw a Line, Follow it book but since it is the book they produced, they kindly offered a redraw.

Good fun, good times I hope you all enjoyed the event as we did. All being well we will hold another draw in a couple of years. 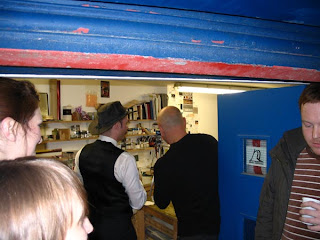 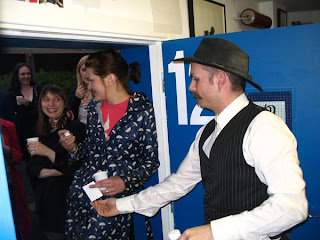 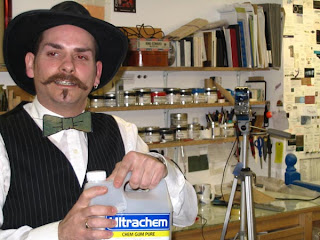 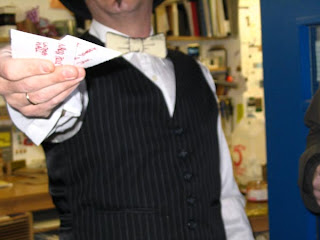 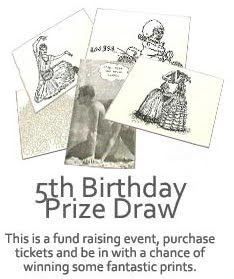 The draw will take place on Sat 29th May, you do not need to be present at the draw to win. Tickets and prizes will be sent worldwide. If you can attend the draw, come along to the workshop from 6.30pm. There will be chance to see the prizes up for grabs and have some refreshments before the draw, which will take place at approximately 8pm.

Hope to see then.
No comments:

I was very pleased that I managed to get myself down to Doncaster to catch Graham Firth's retrospective exhibition of prints at the Doncaster Museum & Art Gallery. Graham is Doncaster's artist of the year and also taught me lithography back in 1993. He came to Hole Editions in the summer of 2008 and produced seven lithographs. These were featured in the exhibition along side his juicy lino cuts and screen prints. Also on show were some of his sketch books and lino blocks, fantastic to see.

Graham kindly gave me a tour of the new(ish) printmaking facility in The Hub at Doncaster College. The press he taught me on is still in working order, although as Graham pointed out, the levigator has led a full life and needs to be put to pasture. 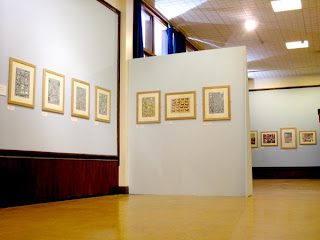 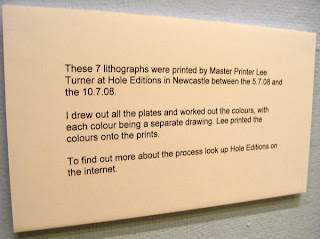 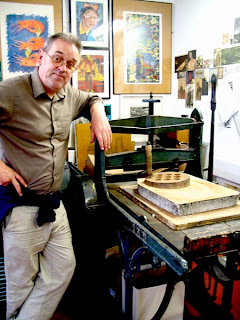 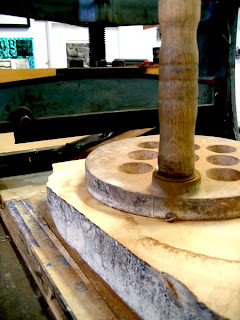 Works on show: Preparing the Ground

Lithographs by Ben Jeans Houghton & Anne Vibeke Mou can been seen in the following exhibition: 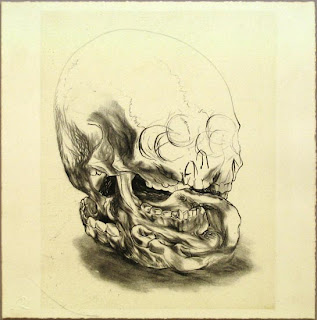 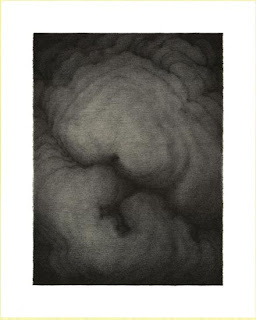 Q.Which film did Ray Richardson watch on the train journey to Newcastle?
A. Get Carter

It had to be done and all good preparation for a scouting mission to the North East. We were delighted that Ray made the effort to visit either side of his wedding party in Carnoustie. A walking tour of the sights was taken prior to starting any serious stone work and we paused for the first play-off leg for Ray's beloved Charlton Athletic. It was only the briefest of visits but a start was made on three images, two direct to stone and one a transfer drawn in Gateshead. Plans are a foot for a return (longer) visit at the end of July. 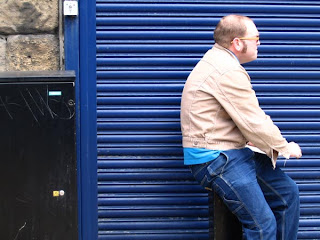 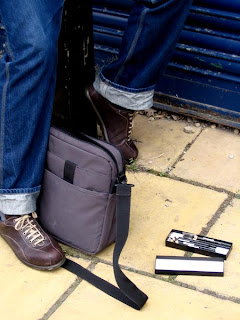 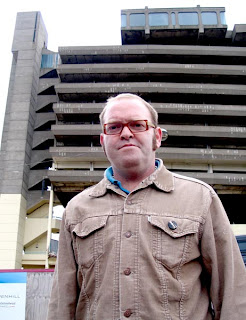 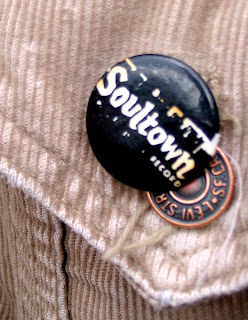 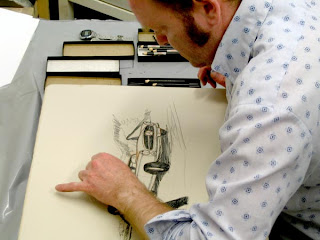